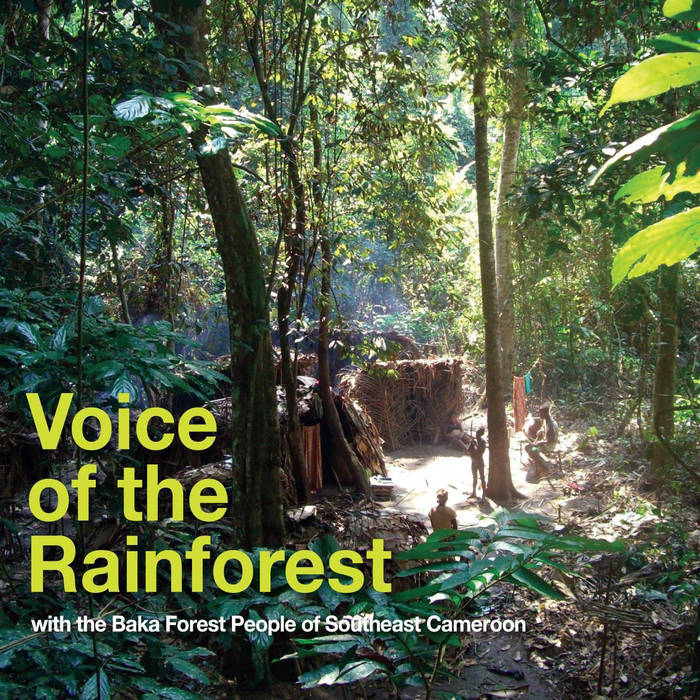 from Voice of the Rainforest, released December 25, 2013